Lebanon has been facing refugee influx from Syria. This large influx of displaced from Syria deepens the already precarious conditions of the Lebanese, placing additional pressures on limited resources, infrastructure, and services. The context of crisis and displacement heightened the protection risks exponentially. Since 2014, almost nine out of ten reported sexual and gender-based violence (SGBV) cases affected a woman or a girl, and as of 2018, 85% of reported incidents on Gender-Based Violence Information Management System (GBVIMS) related to the Syrian crisis occurred in Lebanon. Married girls, including child mothers, adolescent girls, unaccompanied and separated boys and girls, women and girls with disabilities, older women, female heads of household and socially marginalized groups continue to be the most at risk. The most commonly reported types of violence, involve physical violence, mainly linked to violence within the family or home, sexual violence, emotional violence, as well as forced and child marriage.

This project addressed the needs of LGBTI refugees in recognition of the fact that they are amongst the most vulnerable refugees, are subjected to extreme discrimination including in terms of access to work and face heightened risk of SGBV. To provide LGBTI refugees with support including access to services and basic needs, the project assisted LGBTI refugees with case management, an internship programme and support mechanisms through the establishment of youth groups. Moreover, humanitarian staff and other actors involved in the provision of assistance to LGBTI refugees were trained on issues of sexual orientation and gender identity. 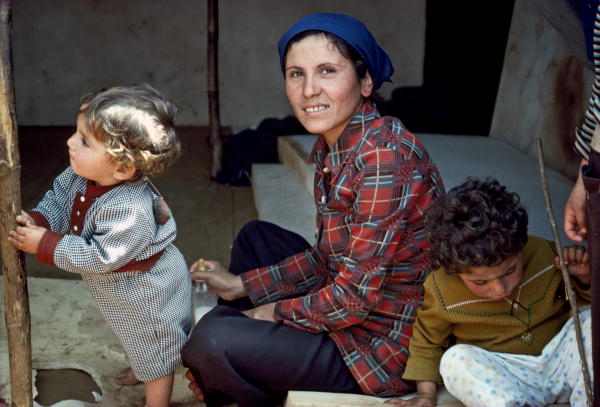 For more information on this project, please go to UNA039

To increase protection of refugee and host community women, girls, men and boys affected by the Syrian crisis, the project first reinforced the capacity of law enforcement actors to respond to SGBV survivors. A report on gender-related challenges in justice was finalised and validated by all relevant actors, including the Bar Association, which mapped discriminatory laws against women, women’s access to justice, personal status laws and provided clear recommendations. The gender-based violence (GBV) curriculum at the Internal Security Forces (ISF) academy for municipal police was institutionalized and is expected to contribute to a better-quality response to GBV survivors from the law enforcement sector. Finally, multiple guidance notes and tools were developed, including two male engagement guidance notes which have been endorsed by the National SGBV Task Force and are embedded in the 2019 workplan. 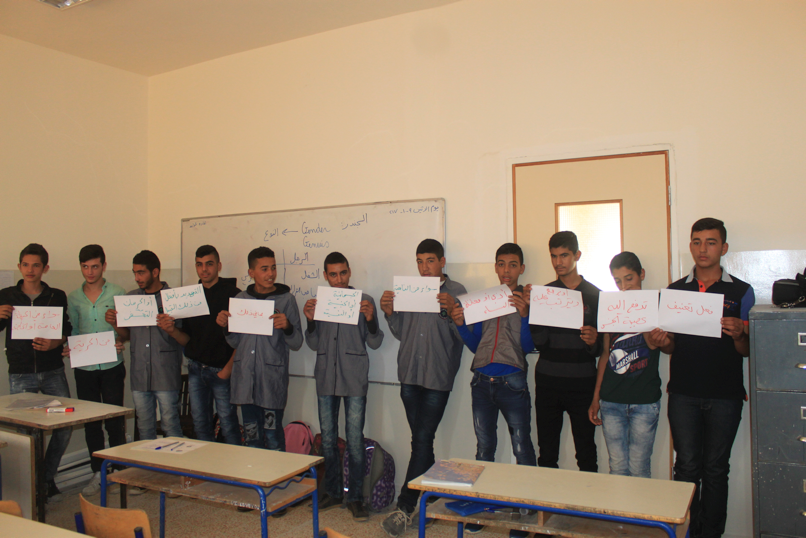 For more information on this project, please go to UNA047