Since the onset of the Syria crisis, Jordan has been faced with its own humanitarian and security challenges. The presence of some 630,000 refugees from Syria (2015), 50,7% of women and girls, as well as of refugees from other countries including Iraq, put considerable strain on Jordan’s national services, including its social protection services that serve those at risk and survivors of violence. Sexual violence against women, girls, men and boys has been a characteristic of the Syrian conflict from its inception. It has been most commonly reported in the contexts of searches, hostage-taking, in detention and at checkpoints. Survivors turned to service providers in Jordan for help.

The project supported the adoption of the Jordanian National Action Plan (JONAP) in 2018, on UNSCR 1325 to institutionalize protection from SGBV, including by addressing concerns of survivors of CRSV who found refuge in Jordan. The initiative also served to increase the technical capacity on sexual and gender-based violence (SGBV)-related protection of national security sector actors and institutions through a number of training activities and workshops; and Jordan specific training modules were developed. 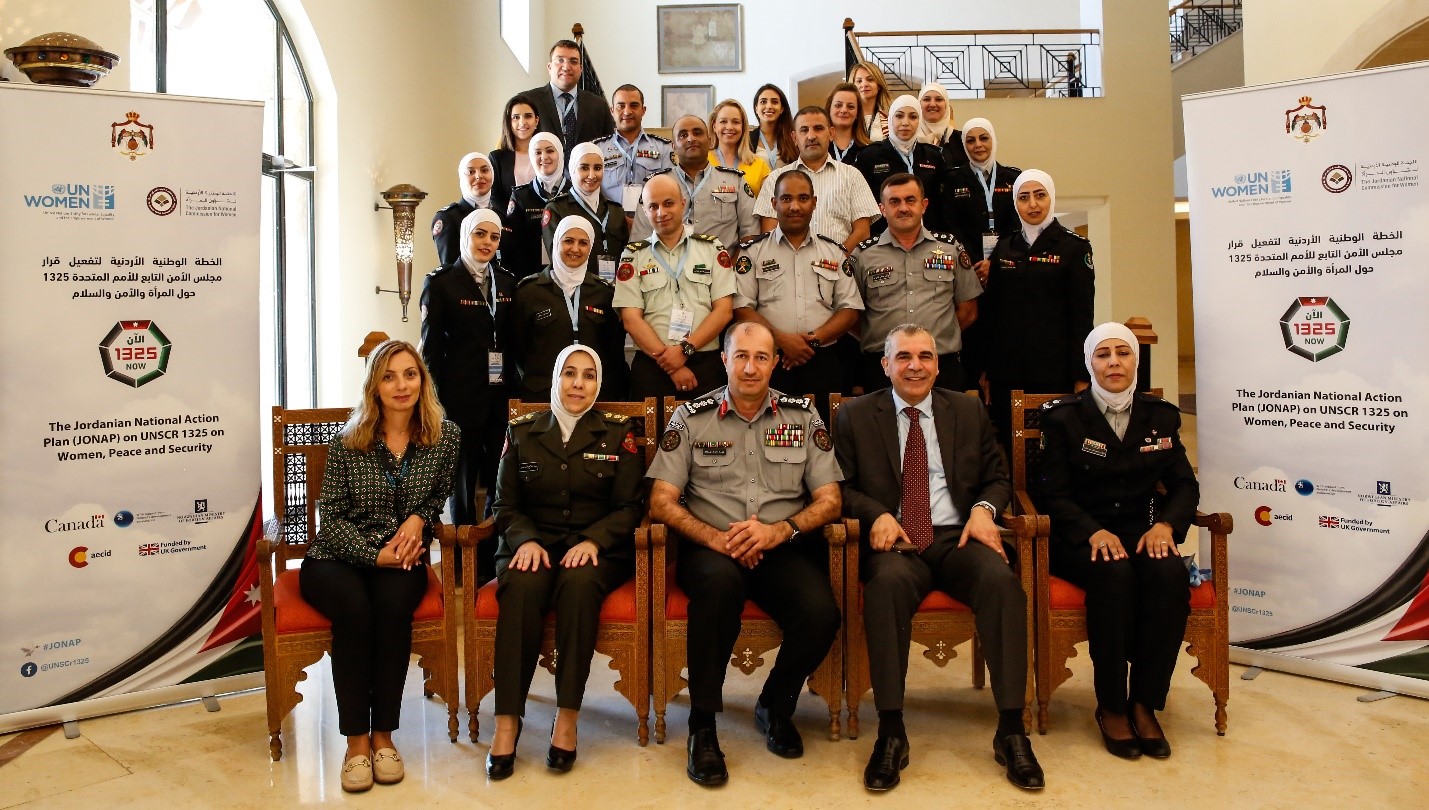 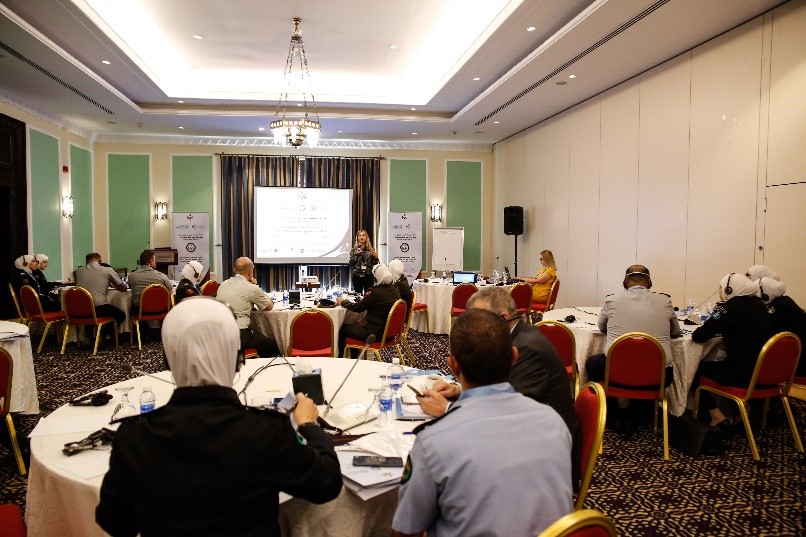 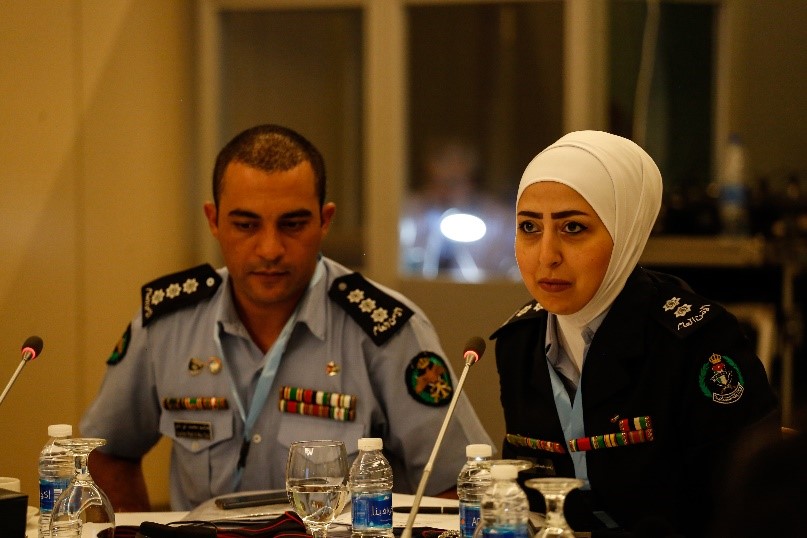 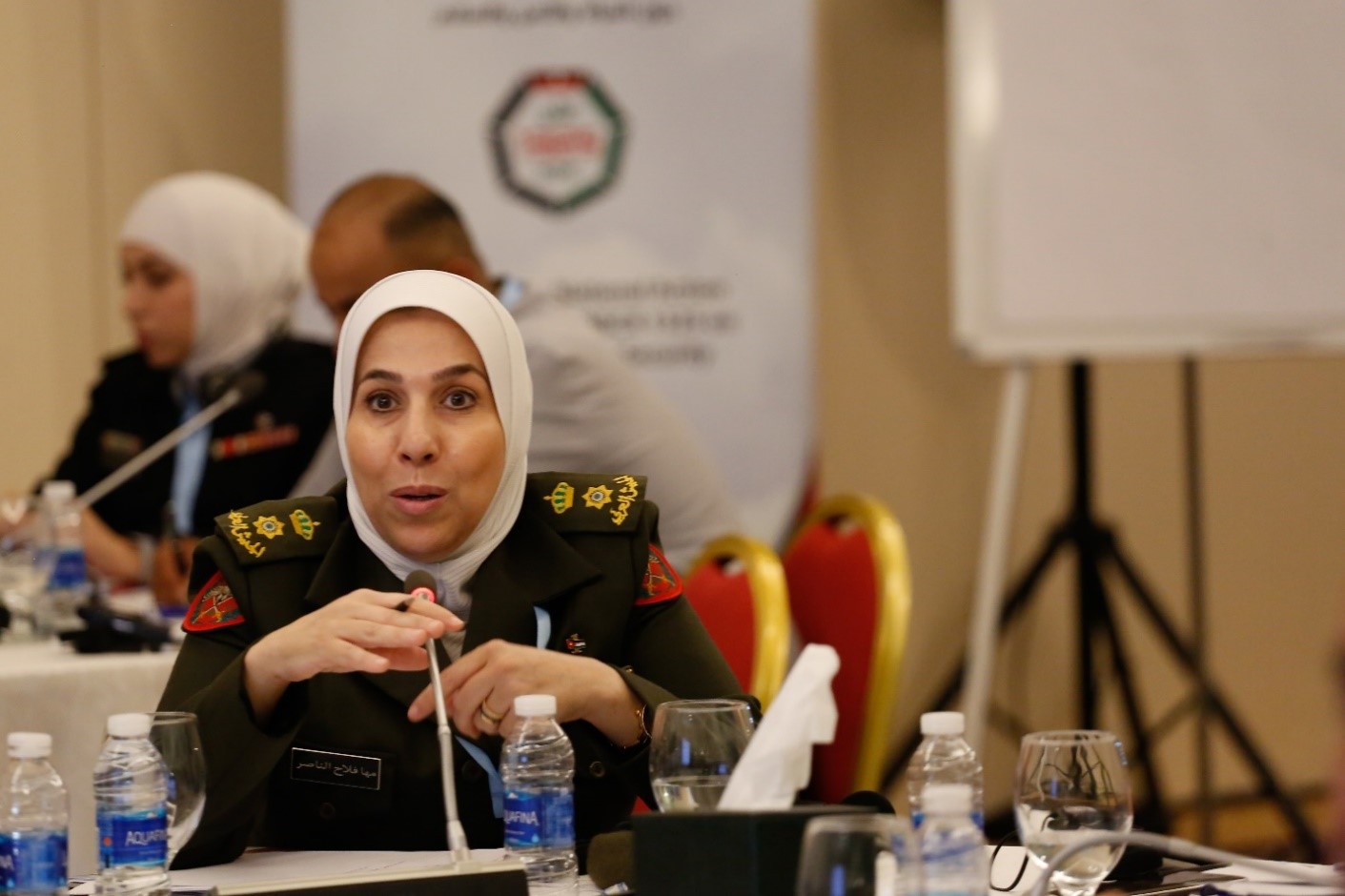 For more information on this project, please go to UNA042

The project improved availability, access to, and quality of legal assistance and legal remedies for survivors of SGBV and CRSV. It also galvanized community and religious-based engagement aimed at preventing forced and early marriage. The project partners developed a toolkit for legal practitioners, trained Sharia Court judges and provided legal consultations in refugee camps. 5,414 refugees benefited from services provided by the Sharia Courts in Zaatari and Azraq camp, and a total of 3,800 survivors of GBV were provided legal assistance by UNHCR and its partners. Following high level consultation meetings, an action plan was developed in partnership with the Ministry of Awqaf and Islamic Affairs to address child marriage in Jordan. In addition, a network of 15 child protection ambassadors was created in order to enhance knowledge, communication and advocacy skills to advocate against early marriage.

For more information on this project, please go to UNA050

Guidance for the Provision of Legal Support to Victims of GBV