Gender-based violence (GBV), including sexual violence, is widespread in South Sudan and was employed as a weapon of war, during the hostilities that erupted in Juba in July 2016, with marked political and ethnic undertones. The conflict has led to massive displacement and a breakdown of law and order. In displacement settings, threats and risks of GBV against women and girls, particularly rape and child marriages and forced marriage persist. Rape and other sexual violence are occurring during flight, attacks and when women leave the camps. The current crisis has overstretched existing services to respond adequately and timely to needs of women and girls. Internally displaced persons (IDPs) are both in camps and non-camp locations living conditions continue to be overcrowded, with temporary shelters and lack of access to basic social services which increases risks to violence, including sexual violence. In 2019, the United Nations Mission in South Sudan (UNMISS) documented 224 cases of CRSV, which is still an overall decrease compared with 2018, which can be attributed to a reduction in armed clashes resulting from implementation of the permanent ceasefire and the Revitalized Agreement on the Resolution of the Conflict in South Sudan. However, the proximity of cantonment sites to civilian population centres continues to create a significant risk of sexual violence.

Through this project, a referral pathway for Malakal and Upper Nile State was established and provided services to 60 GBV survivors. The project also established a multi-sectoral committee to champion GBV prevention and ending child marriage in Malakal. The improved coordination between different duty bearers, including the Ministry of Health, Ministry of Gender and other service providers for GBV case management led to more effective and survivor-centred services. To enhance the capacity of legal support services, the project developed a paralegal training toolkit and trained 108 paralegals to support survivors of SGBV. A total of 102 women and girls directly benefitted from various legal aid services, such as information, representation and accompaniment to court. The support resulted in the prosecution of 14 cases, for which perpetrators were sentenced to between 6 months and 5 years imprisonment. In addition, the strengthened referral pathways ensured that survivors received timely and needs-based multi-sectoral services. 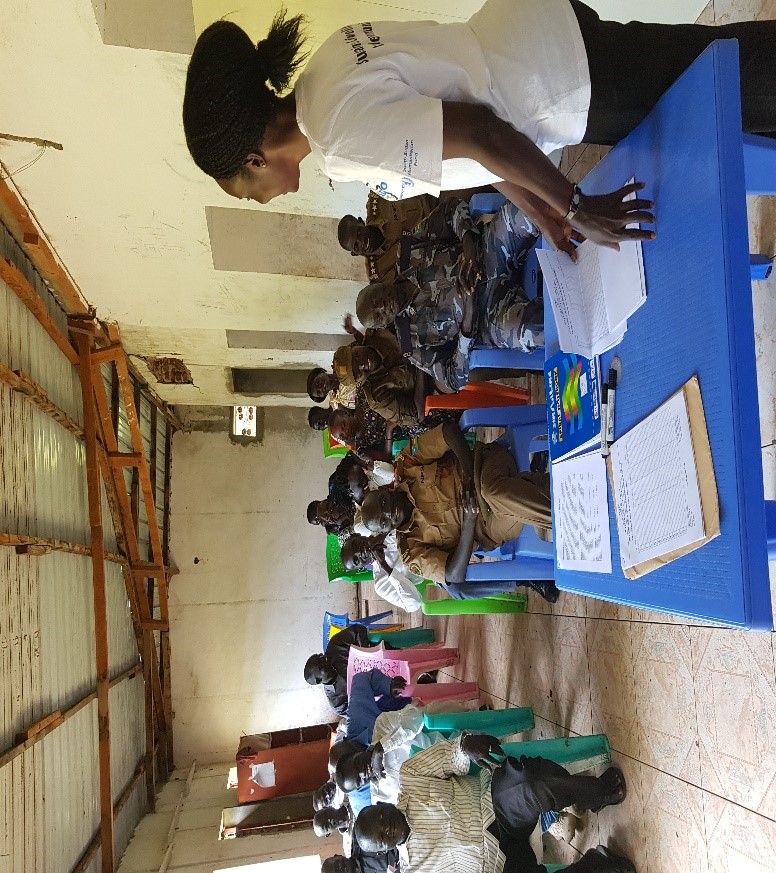 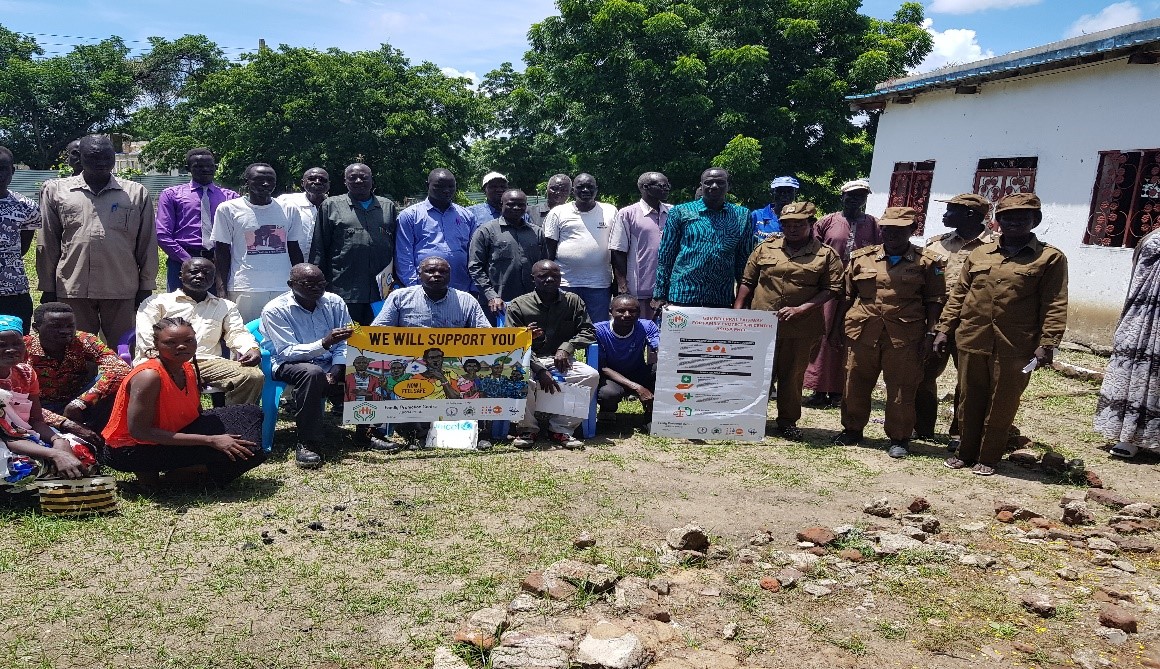 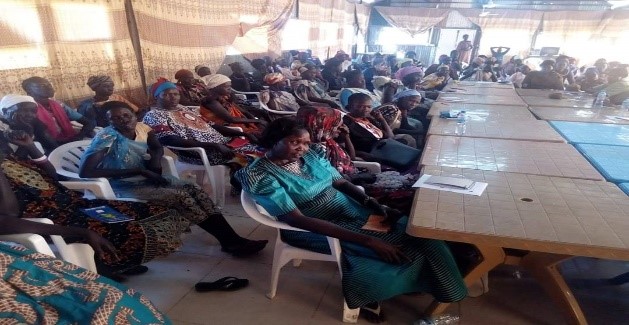 For more information on this project, please go to UNA060

Prevention of sexual violence in conflict in South Sudan

Project partners engaged with parties to conflict to encourage behaviour change and support adherence to the commitments made on addressing conflict-related sexual violence (CRSV) (i.e. Joint Communiqué signed with President Salva Kiir and unilateral communiqué signed with Riek Machar in 2014). The justice sector was also strengthened with the aim of increasing convictions in cases of sexual violence. In 2019 the South Sudan Peoples’ Defense Forces (SSPDF), formerly SPLA, approved an Action Plan on addressing CRSV and established a committee to oversee its implementation. As a result of capacity-building activities towards the SSPDF personnel, a monitoring mechanism was established to receive information on allegations against personnel from SSPDF divisions across the country that informed action by the SSPDF committee related to CRSV. The project also supported the implementation of commitments enshrined in the South Sudan National Police Service Action Plan on CRSV. 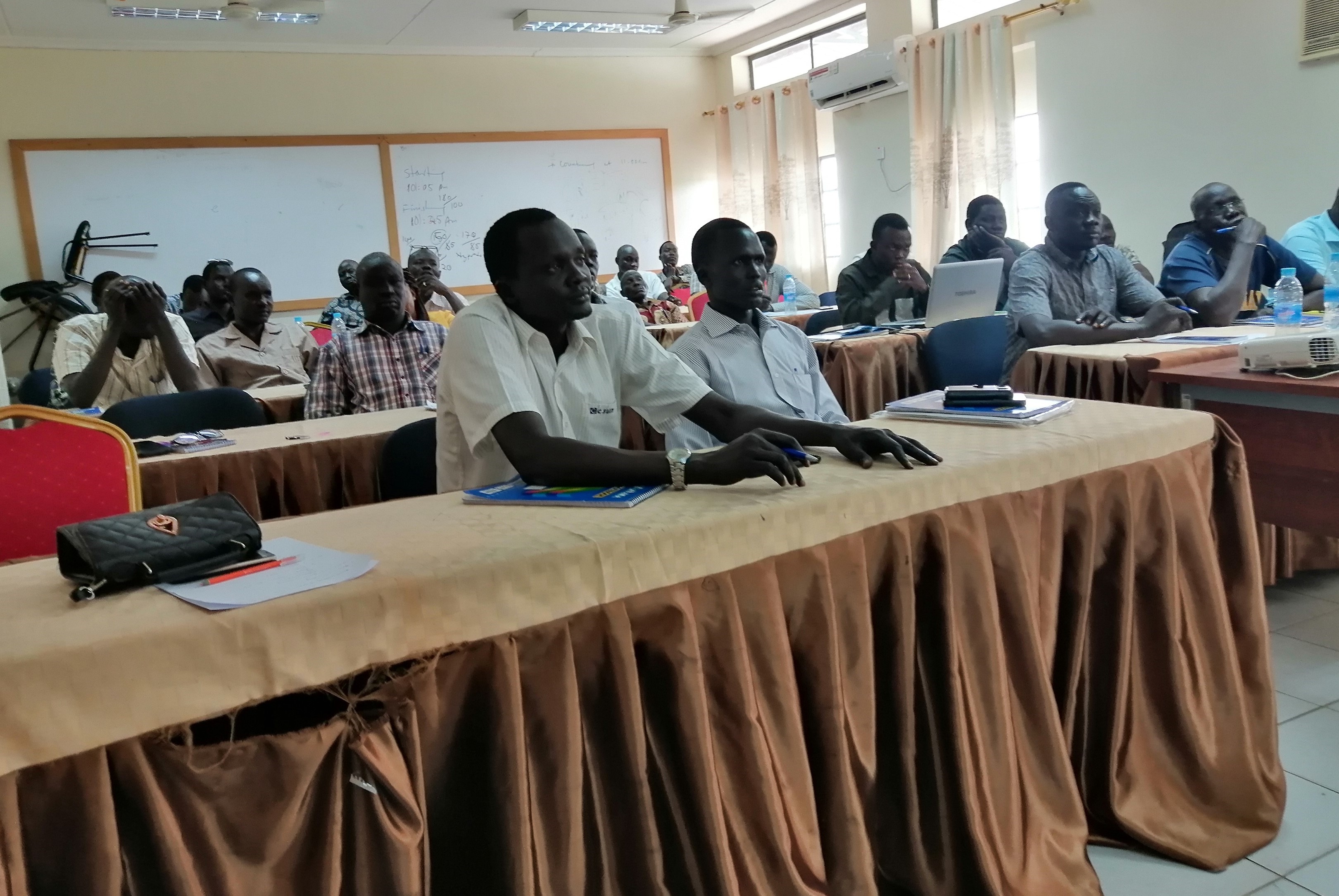 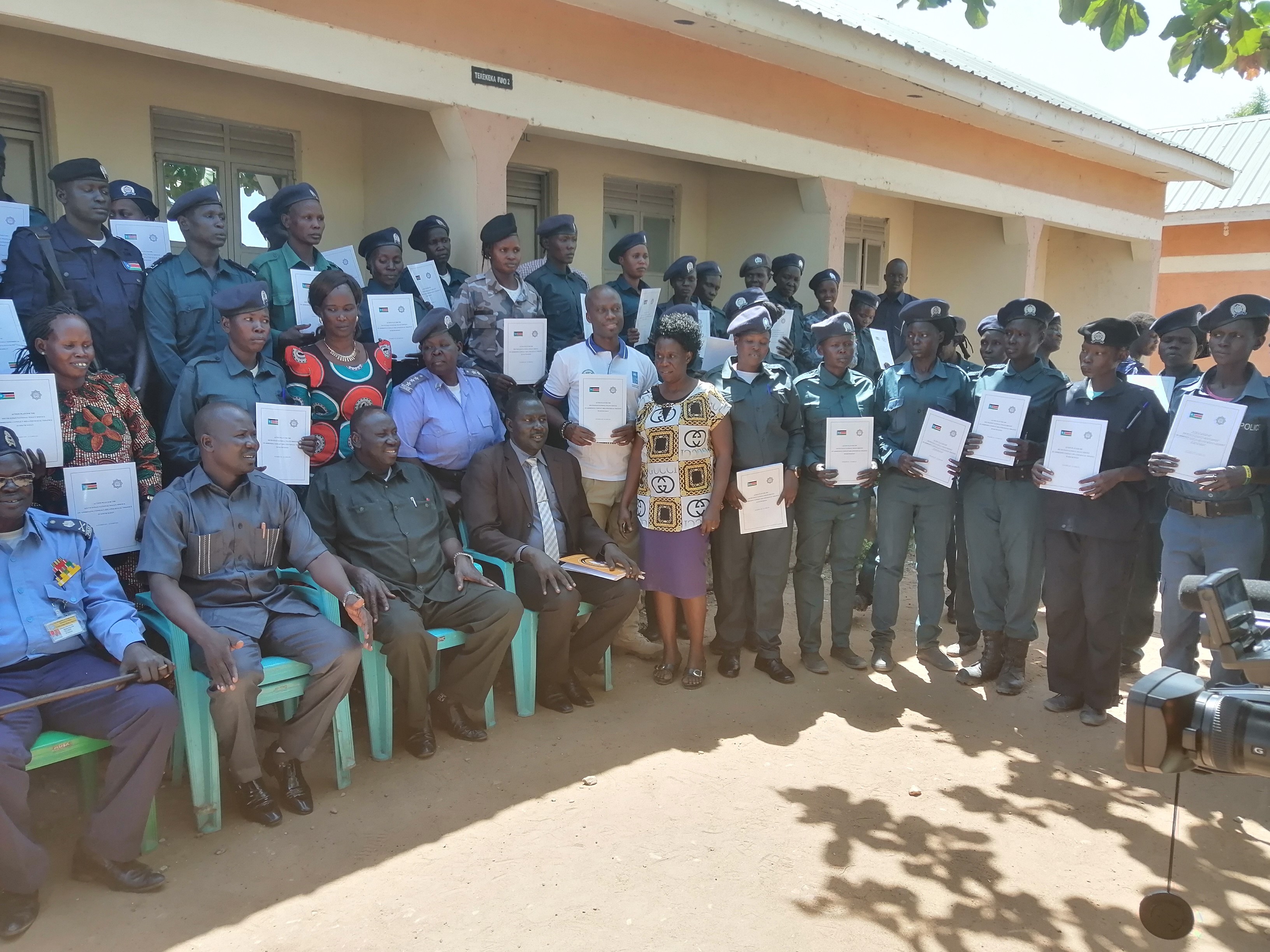 For more information on this project, please go to UNA062

Joint Communiqué between the Republic of South Sudan and the United Nations on Addressing Conflict Related Sexual Violence, signed in October 2014