Angola has a long and porous border with the Democratic Republic of Congo (DRC). It has been an area attracting migration from DRC given the presence of diamonds, with considerable “illegal” digging for diamonds and possible trafficking. From 2010 onwards, the Angolan authorities intensified various campaigns to expel irregular migrant workers in these areas back into DRC. Information on allegations of gross human rights abuse in the context of expulsions, including torture and sexual violence, in particular against women, have been reported.

This project funded the deployment of a Protection Advisor in the Resident Coordinator’s (RC) Office. The Protection Adviser advised the authorities, as well as the UN system and civil society organizations (CSOs), on international standards, norms and mechanisms applicable to migration control and expulsions and facilitated dialogue with the authorities and other stakeholders on their implementation, with special attention to concrete instances of organized expulsions, the situation in detention centres and other areas of possible concern along the border. Moreover, the Advisor liaised with national authorities on the status of investigations of allegations of human rights abuses and advise the RC and UNCT in Angola accordingly and participated in capacity building activities during visits to border areas targeting various stakeholders such as law enforcement officials, migrants, refugees and asylum seekers and victims of sexual violence. 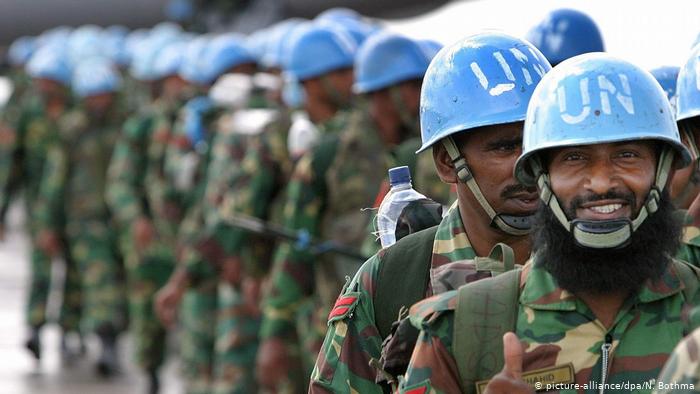 For more information on this project, please go to UNA024

Joint Communiqué of the Government of Angola and the United Nations on addressing Conflict-Related Sexual Violence, signed in March 2011 (https://tinyurl.com/yyt5g3ec)